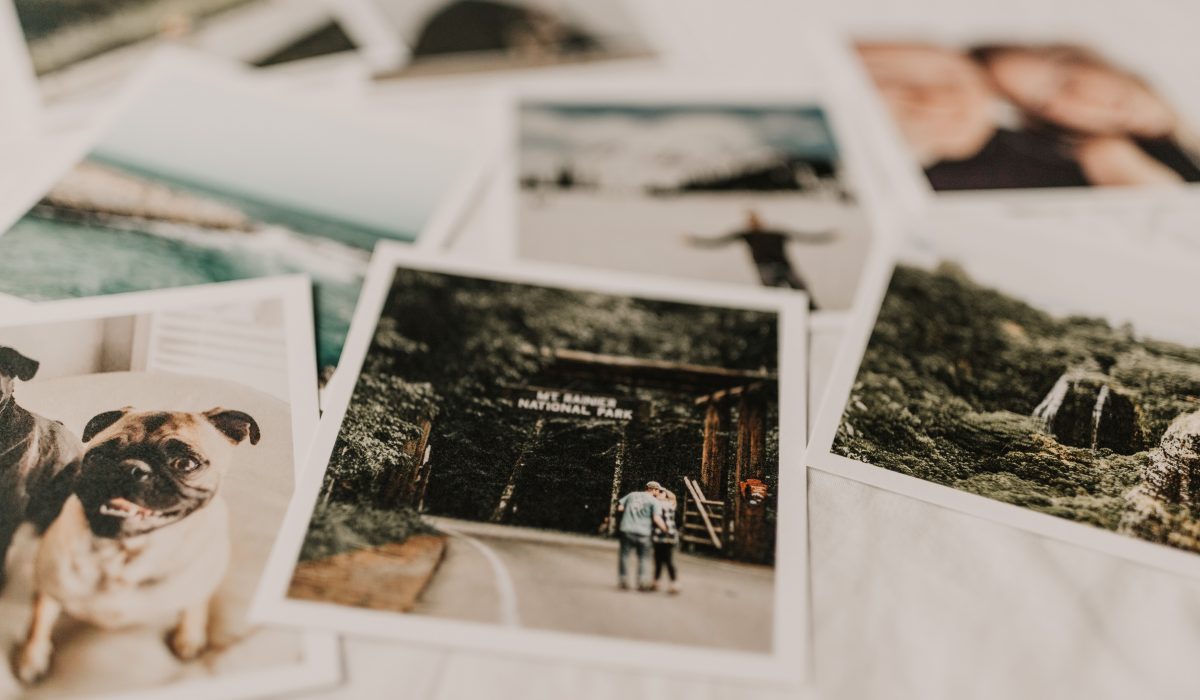 I know I don’t remember this the way it happened.

Memory can be a funny thing.   It surely plays tricks on us and the memories we think we have often don’t match the thing that happened to create them.  But I do remember something, the story she told, and that moment she told it.  I think I do anyway.

Beth was a pretty girl-going-on-woman with whom I had a passing acquaintance in high school.  At 17, I was the typical,  angsty, hormonal half-person most are at that age.  But I’d forget all that if I looked into her eyes.  They were honest and forthright and looked at me without it seeming as though I were invisible…or at best translucent.  I couldn’t help but admire how confident and “adult” she seemed. She was willing to tell me an embarrassing story seemingly without a bit of worry that I would judge her.

I tended to be a loner in high school.  I didn’t go out, I didn’t party, I wasn’t one of the popular ones, and I’d had just a few friends.  I had worked after school so social life was non-existent but without work, it would likely have been non-existent anyway.   There was a girlfriend here and there – I’m not quite certain you could call them girlfriends;  I went to five proms, but that’s more right-time right-place than anything else – and they didn’t last very long because I honestly wasn’t very good at it.   The whys of that are a whole other story but suffice it to say that the whys are in some way related to the same things that made me introverted to begin with.  It was all I could do to go about the business of high school without trying to make it too complicated for myself.  The feedback loop of angst can throw a teenager’s existence off the rails.

So one day, Beth was sitting next to me in Creative Writing class.  At least, I think it was Creative Writing.  It could have been homeroom or the lunchroom or some other room for all the reliability my memory possesses.   Time has a way of erasing details and adding in others that change a story.  And at nearly half a century old, there’s been plenty of time for me to do all kinds of wonton editing of my memories…we humans are good at that.

We were talking, or maybe she just turned to me, or maybe I tried to engage her in an attempt to get a few minutes of attention, however fleeting, from this person on whom I had a little bit of a crush.  I commented on how nice her skirt

or was it a dress

looked which had started the conversation in the first place in an attempt to talk to this lovely.

or maybe I didn’t

She told me that she had been waiting at a stoplight to cross the street the previous day.

or the previous week

or perhaps it was just a skirt with a top

It had been a windy day that day and while she waited a gust of wind blew the hem of her skirt/dress up.  She had been mortified and, I am certain I imagined this, quickly smoothed the material back against her thighs to save her dignity all the while trying to act casually so as not to attract any

I remember driving to that intersection and seeing her waiting on that corner.   I vaguely remember seeing her skirt reveal a tiny glimpse of white as she quickly reached down to corral the floral print.  But my memory can’t be trusted because neither of those two things happened…probably.  I was just imagining what it would have been like at that intersection if I was one of the ones there.   Maybe I was, and maybe I saw her; maybe I wasn’t, and maybe I didn’t see a thing.  See?  Angsty. I kind of hope I didn’t because things like that make me embarrassed. Not for myself, but for the other person experiencing the embarrassment. A shared experience that is always uncomfortable for us both.

I would bet no one else saw anything either.  These things happen much faster than we think.

As she related this story to me, it made me sad.   I wanted to take away the embarrassment or fix it so that she was sure no one saw.  I liked her and her pain was my pain.   But I could only sympathize and perhaps I said some platitude about how, maybe, she was able to get her skirt/dress under control before anyone saw, a lame attempt by an inexperienced boy at trying to be the hero.  A boy on a man’s errand.

It was a simple interaction and might, for someone else, have floated away in a few days or weeks as an unimportant event in a life filled with so many.  But I remember things.  And if there is emotion attached to them, they stick hard.  Despite its simplicity, this moment stayed with me.  Not because she was beautiful.   Not because I was smitten.  Not because of the possibility that I did see that glimpse of white (I’m pretty sure I wasn’t even there.)  It was because she was nice to me and, in my crushy state which creates a vulnerability no one can protect against, she talked to me, as a friend in whom she could confide, in her search for closure or solace or some indication that it hadn’t been such an embarrassing moment as she might have thought.

I don’t remember anything else about her but a few bits and pieces here and there as I do with anyone from back then.  It is only that gentle, graceful moment that made me feel good about myself and untethered from the angst if only briefly.

Recently, I found myself with that memory floating about in my head again.

I don’t use Facebook very often … not at all, really…but was taking a break or just burning time one day, and there she was. I had seen her months before because she was a friend of a friend or a person Facebook thought I might know.  As one might do, I poked around, and checked out what she was up to, the basic stuff before moving on to the next person I’d not thought about in decades.

This time something had changed.   Instead of first name, maiden name, married name that most women put up on Facebook and which she had used months before, she had gone back to first name, maiden name.  The first thought that came to me was divorce.  I’d gone through my own a few lifetimes ago and knew that there may be pain somewhere in that name change.   Maybe, maybe not.  But with the images I’d seen before erased, and the name change, I just got the feeling a path had been altered.  It just felt as though a new chapter had started.  Or it was the denouement in a book with an unpleasant ending, and another book was being written.

And so, with all the assumptions I had suddenly made, I found myself wanting again to offer words of encouragement and solace.  Not because I wanted to make a friend but because I felt like I owed at least that much for the kindness expressed so long ago.

…not only do I remember, but I also tally debts…

Perhaps, too, it has something to do with my hero complex – I am the hero of my own generally plain existence – but there is no way anything I could do or say would help.  Time and distance have erased any possibility of that.  Too much unshared experience reduces the weight of any words I might say to mere whispers in the wind.  All I can do is wonder if everything’s OK.  If she’s moving on.  It’s recent, and time will ease whatever is there if there is anything there at all.  One would hope not but I am here, wondering, from time to time.

Previous Article On Aging and Time
Next Article Firearms I