Crash I: Cracks in the Armor 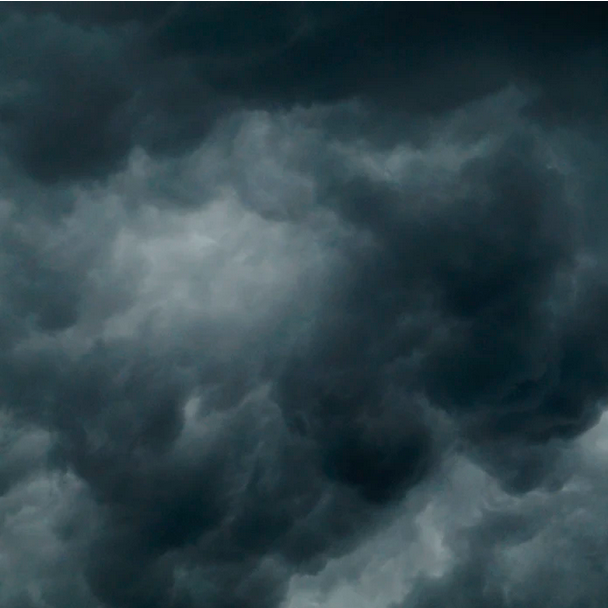 Part one of a multi-part series on a particular experience I had. It may or may not prove to be interesting. But the writing of it was and was necessary, as well. See them all.

I was not expecting to break down when Darla and I went to Home Depot, but I did.  We were there to pick up wall hooks or shelving or some such minor item to fulfill an equally minor need.  When it happened it felt strange, sudden, and utterly foreign in the moment.  I had cried before; I wasn’t immune to feeling emotion.  But there was the oddity of being in that place, so public, hard, and yet feeling such a surge of raw emotion was seismic in its duality.

There were the usual suspects in the store that day.  The gardeners, the ambitious, the handy, the more serious general contractors.  The isle bisecting the shelving with the product bays had its usual, centered, “on sale” items dividing the otherwise roomy width into two isles only just narrow enough to walk down.  Every time I’ve gone to Home Depot, I found myself wondering why they did this.  The obvious answer coming directly afterward: money.

We walked along in the general direction of the isle I was sure had what I was looking for.  And then my vision shifted.  It was slight but I noticed it right away.  Each person I could see suddenly seemed to take on a brighter quality than their surroundings.  I noticed each of them, vivid in their humanity, oblivious in their innocence and unknowing of the danger that could befall them.  My eyes blurred with tears and I cut a diagonal into the faucets isle to the left, bending over, hands on my knees.  I couldn’t breathe.  Diane followed closely, not quite knowing why I’d veered but feeling something wasn’t right.  She was not certain what was happening but saw the tears splashing the polished concrete floor.

It did not last long.  I took a deep breath and straightened, jamming my hands in my pockets, a little embarrassed.  I looked around to see if anyone had noticed.  I could feel the sadness wash over me but just as quickly sluice away to leave only confusion.

“Are you all right?  What’s wrong?” Diane asked, worry clear on her face.

“I’m OK.  It’s just…I was walking along and suddenly I was looking at all these people.  They don’t know,” I said, my voice wavering a little.

“How vulnerable they are.  How, at any minute, they could die.  I know that’s morbid but it’s true.  No one can go around worrying about that but I saw them all in their fragility just walking around so innocently.  For a moment it was crushing me.  Like I was the only one who knew.  It was overwhelming and a little scary.”

“You’re just processing,” Diane soothed. “You need to process what you’ve just been through so you, yourself, can understand or at least make some sense of it.”

“I know.  I’m all right.  It just hit me so fast.  I guess I knew it would but I wasn’t completely sure and certainly didn’t expect it in the middle of Home Depot.”

I stood up straighter and took a few more deep breaths.

“Right,” Diane said.  “That’s why I didn’t say anything before when you were talking about it.  I didn’t really want to hear the details but I knew you had to talk it through; make sense of it.  Are you sure you’re OK?  Do you want to just leave?”

Previous Article Like Alfredo? Eat This!
Next Article The Cat and the Camera