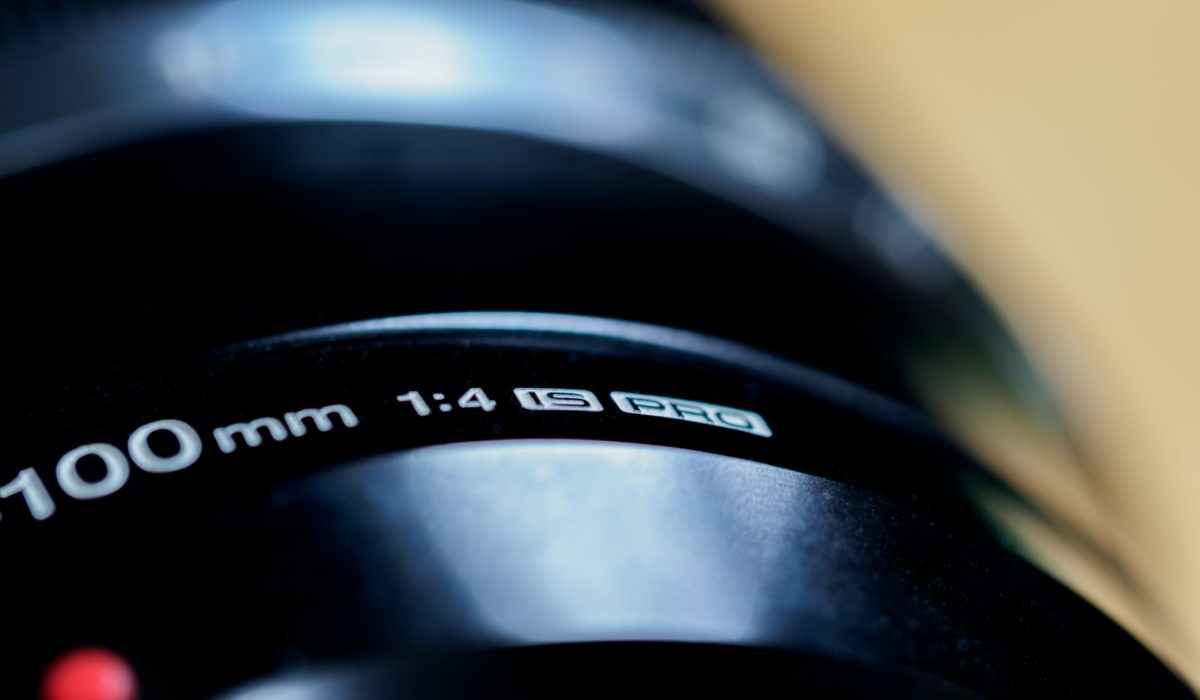 Part five of a multi-part series on a particular experience I had. It may or may not prove to be interesting. But the writing of it was and was necessary, as well. This is the final submission. See them all.

Note: I was a little conflicted about posting this essay. When I wrote it, I spared no details as that was necessary for me. Ultimately, I decided to post it but with some redactions because, while I needed to get it down to process what I had seen, there is no reason for you, dear reader, to also have to see it, even if in your imagination.

The second car, equally as destroyed and crumpled as the first, had to be pulled out of a large step pyramid of wreckage, the specific makeup of which was impossible to discern.  It was just metal and scrap that once held a logical shape covered with  gleaming paint, enclosed a comfortable interior, and was an ordered conglomerations of glass, rubber and steel.  Now, the fire had consumed everything it could and what was left was the raw frame and under layer that no one ever sees except in pictures and videos of automobile assembly lines.  Even in those pictures there is order.   This was chaos.

On this car the door was jammed shut.  A firefighter walked up with what I recognized as the jaws of life, but this one was one I’d never seen before.   It was cordless, with a large battery on the back, more compact than the large heavy ones I’d seen in the past.  The firefighter walked to the windshield pillar and placed the jaws around it, pulling the trigger of the tool.  It was quiet which belied the power it was displaying as it crushed and cut through the steel with a smoothness I couldn’t quite reconcile.  Suddenly the front post snapped and the door jerked but not quite off.  The firefighter worked on the post where the door opened but was seemingly spot-welded closed.  This post snapped just as readily and the door fell away.   After the work had been completed, Melissa bent and checked it inside the body bag.  She was looking for something.   She stepped back to the car and reached into the foot well on the driver’s side.  […]  It was shocking to me.  It seemed so casual.  But I realized she was not looking at the body as a person.  The man had shuffled off this mortal coil and the body was merely organic remains.   It was not the person it used to be with thoughts and habits and quirks.  It was now a set of clues and she would pay the respect to his existence by determining who he was, if he died quickly, and if he felt no pain.  That was what mattered.

The next victim was in a Jeep.  This had to be dragged out of more wreckage by a tow truck.  It did not really look like a jeep but had some distinctive features that I recognized.  As had gone the others, pictures were taken of the overall area of the car, closer in, closer still.  The body was removed and placed in a body bag.  Details were recorded to document everything possible related to this victim.  Too much information is better than too little.

The final victim was in a panel van.  It lay canted up in the back and completely burned, paint peeling.   […] I still waded in close and snapped the pictures that were needed.  Riley had warned me about this one, I saw why.  It is the job.  I needed to do it right.  I walked around the back.  Painting supplies were littered around the opened back doors.  A partially burned ladder.  Five-gallon buckets melted, their contents part liquid paint, part scorched and crusted blackness.  I was reminded of a marshmallow that had caught on fire, cracks showing pure whiteness veined throughout the black and brown crusty surface.

I continued to take pictures, stepping next to the strewn contents of the semi that had everyday household goods spilling out of it like organs.   Table salt, bags of concrete, other everyday items.  As I moved in closer, I saw a soggy and torn t-shirt.  It was a minor detail but one that might help with identification.   I called Melissa over and I hung the shirt from a part of the wreckage so the logo was visible while shutters clicked.  The light converted to a digital signal, the data collected, a file created on a tiny chip with room for many, many more pictures.  Better too much than too little.

I heard Melissa, seemingly off in the distance, say she was nearly certain they had all died instantly.  There was just too much damage for that not to be the case.  Before they could mentally process the huge sound they were hearing, or what they could see in the small area of their rear view mirror, it was over.  They never really saw it coming.  I was glad at least there was that.  No one would ever know for sure, but I clung to that.  It is better that way.  Others, too, would never see it coming.  And sometimes there would be the need for pictures.

Previous Article Crash IV: Respect
Next Article Not As It First Appeared