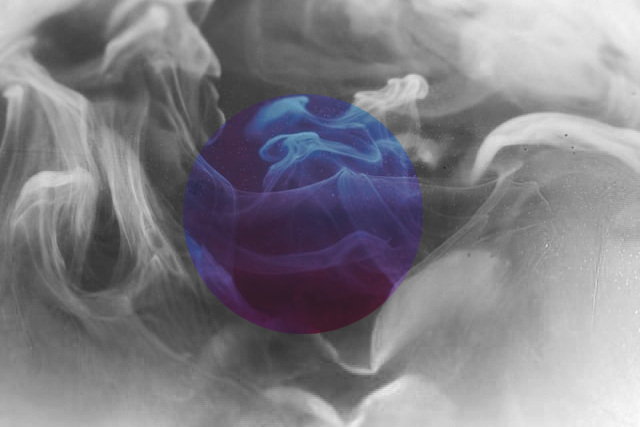 Part three of a multi-part series on a particular experience I had. It may or may not prove to be interesting. But the writing of it was and was necessary, as well. See them all.

It took about a minute to cover the distance to the accident site.  As we approached, it loomed larger and larger.   The two semis that had been involved slowly gained their full height in our vision and the enormity of the scene took on a hard edge.  Seeing a semi seemingly dwarfed by the rest of the wreckage brought the sheer magnitude of what I was seeing into sharp focus.  I tried to breathe deeply; in, out, in out.

Blackness was everywhere.  The scene felt completely devoid of color and light aside from a hi vis vest or the color on a firefighter’s helmet as he moved across my field of vision.  The smell of diesel fuel was thick in my nostrils.  There was solemnity on the faces of emergency personnel standing off to the side as Riley and I walked over to them.  They were all going through the same thing and it had been hard but there was a warmth in the camaraderie of a shared tragedy; a necessary warmth in the face of something unimaginable.  But they were together in it and that made it, at least, a little easier to bare.

After a brief conversation, Riley and I headed toward the piles of wreckage that remained.  Twisted metal was everywhere.  The cars that could be moved had been taken.  The ones still remaining were fused and twisted.  At the back of the pile was a semi, half-burned and dripping with melted, and now hardening again, insulation foam.  Pallets of table salt, bags of concrete, and other everyday items were exposed through the hole that had been half ripped, half melted into the side of the trailer.  Like organs, spilling out and exposed to daylight for the first time.  Riley turned and said hello to the woman walking up to us.  The coroner investigator.  A twisted hunk was in front of us and I could see only a few details but realized it was a car.  A car squeezed into an area the size of an engine compartment.  A dark shape in the driver’s seat.         “Hey, guys, thanks for coming,” the coroner said with friendliness but a sadness as well.   Marcus found out later that Melissa was the supervisor of the coroner investigators and an investigator herself.  Her demeanor was gentle but solid, easy but authoritative.  Her ease with what was surrounding them peeled away the bit of anxiety that had crept up on me.  We talked of cats and mundane things for a few minutes; maybe to put off the inevitable, maybe to clear away a little of the tension, perhaps just because they’d been here before and it as easier for them than it was for me.  Whatever, the reason, it gave me a chance to settle my own mind. Accept what was about to happen and be OK with it.  In this situation, when victims had breathed their last breath, sometimes you had to wonder what their last thought was or if they had felt pain; hoping they hadn’t, even though it didn’t matter to them anymore.  They were gone, there was no more pain but they still needed help and I felt we were there to provide that help; as our job, as the people who’d signed up for this work, as humans.