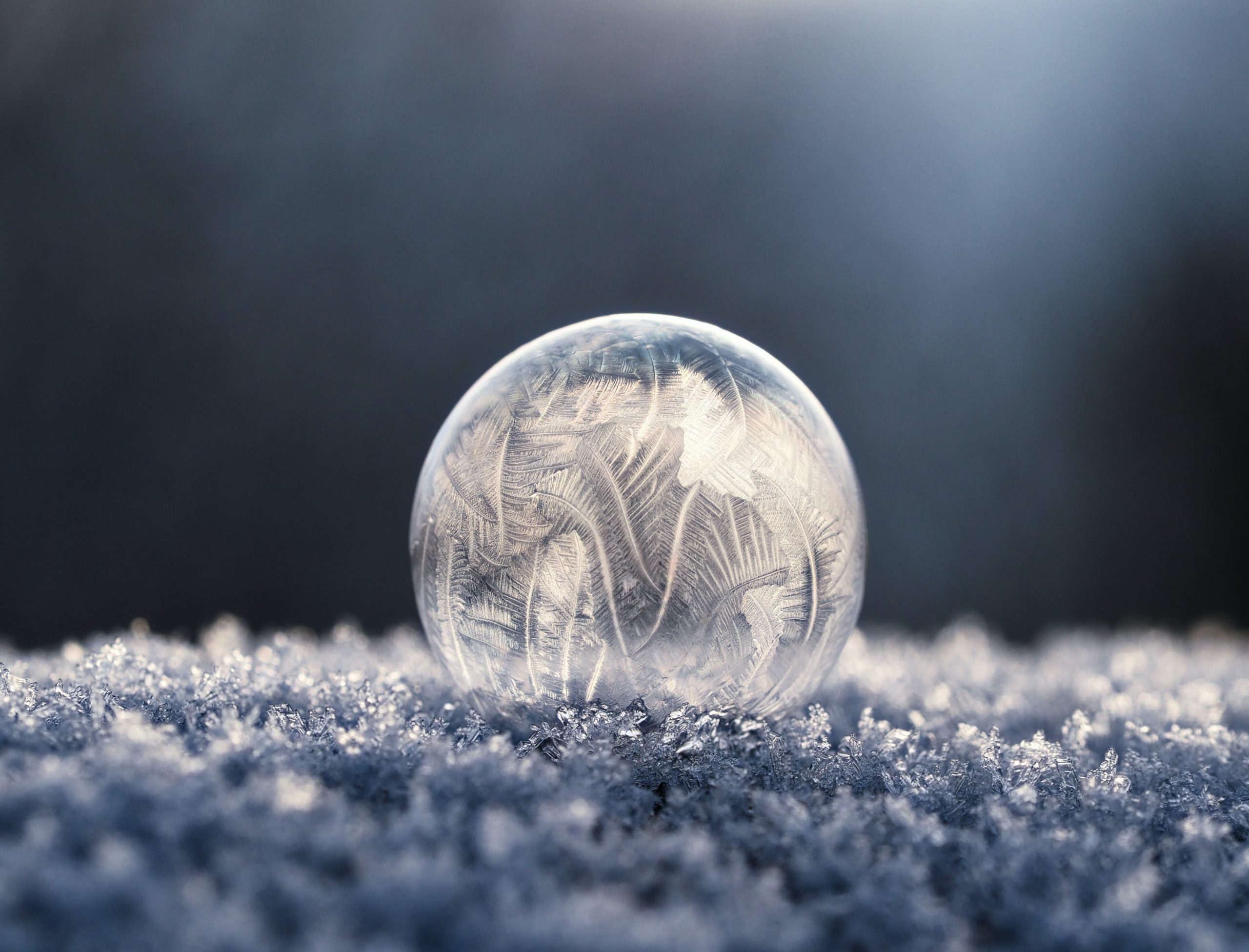 Come on, ya gotta believe! I mean, if you can handle flying furry animals, then it’s only a small step to the rest. For example:

You calculated the answer! The lead pair of reindeer will absorb 14.3 quintillion joules of energy. Per second. Each. This is an ample supply of energy for the maneuvering, acceleration, etc, that would be required of the loaded sleigh. The reindeer don’t evaporate or incinerate because of this energy, they accelerate. What do you think they have antlers for, fighting over females? Think of antlers as furry solar array panels.

Several key points are overlooked by this callous, amateurish “study.”

Santa dead, indeed; some people will twist any statistic to “prove” their cynical theory.