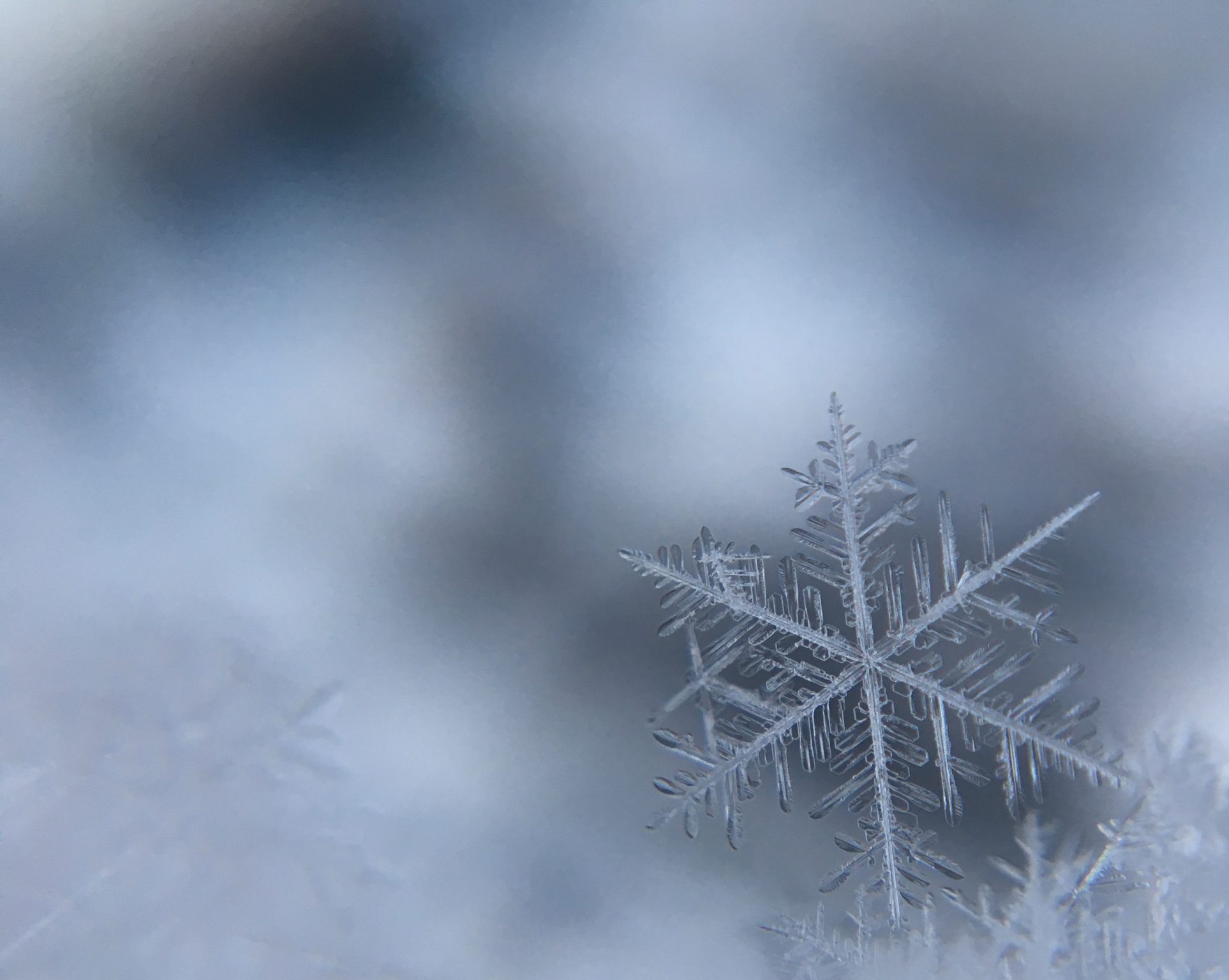 A note about this essay: It’s not mine. And it’s been around for quite some time. If I recall correctly, I’ve known about this from the early 90s when email kinda first became main stream. But I haven’t seen it around lately, always liked it for its mix of serious physical principles and dry humor and so I thought I’d dredge it up and post it for anyone who might not have read it before (although that might not be possible with all the chain mail that has gone around over the last 15 odd years.) We’ll see. If you’ve read it…enjoy it again, if not, have fun.

No known species of reindeer can fly. BUT there are 300,000 species of living organisms yet to be classified, and while most of these are insects and germs, this does not COMPLETELY rule out flying reindeer which only Santa has ever seen.
There are two billion children (persons under 18) in the world. BUT since Santa doesn’t appear to handle the Muslim, Hindu, Jewish and

Buddhist children, that reduces the workload to 15% of the total – 378 million according to Population Reference Bureau. At an average (census) rate of 3.5 children per household, that’s 91.8 million homes. One presumes there’s at least one good child in each.
Santa has 31 hours of Christmas to work with, thanks to the different time zones and the rotation of the earth, assuming he travels east to west (which seems logical). This works out to 822.6 visits per second.
This is to say that for each Christian household with good children, Santa has 1/1000th of a second to park, hop out of the sleigh, jump down the chimney, fill the stockings, distribute the remaining presents under the tree, eat whatever snacks have been left, get back up the chimney, get back into the sleigh and move on to the next house. Assuming that each of these 91.8 million stops are evenly distributed around the earth (which, of course, we know to be false but for the purposes of our calculations we will accept), we are now talking about

.78 miles per household, a total trip of 75^12 million miles, not counting stops to do what most of us must do at least once every 31 hours, plus feeding and etc.
This means that Santa’s sleigh is moving at 650 miles per second, 3,000 times the speed of sound. For purposes of comparison, the fastest man-made vehicle on earth, the Ulysses space probe, moves at a poky 27.4 miles per second – a conventional reindeer can run, tops, 15 miles per hour.
If every one of the 91.8 million homes with good children were to put out a single chocolate chip cookie and an 8 ounce glass of 2% milk, the total calories (needless to say other vitamins and minerals) would be approximately 225 calories (100 for the cookie, give or take, and 125 for the milk, give or take). Multiplying the number of calories per house by the number of homes (225 x 91.8 x 1000000), we get the total number of calories Santa consumes that night, which is 20,655,000,000 calories. To break it down further, 1 pound is equal to 3500 calories. Dividing our total number of calories by the number of calories in a pound (20655000000/3500) and we get the number of pounds Santa gains, 5901428.6, which is 2950.7 tons.

The payload on the sleigh adds another interesting element. Assuming that each child gets nothing more than a medium-sized lego set (two pounds), the sleigh is carrying 321,300 tons, not counting Santa, who is invariably described as overweight. On land, conventional reindeer can pull no more than 300 pounds. Even granting that “flying reindeer” (see above) could pull TEN TIMES the normal amount, we cannot do the job with eight, or even nine. We need 214,200 reindeer. This increases the payload (not even counting the weight of the sleigh) to 353,430 tons. Again, for comparison, this is four times the weight of the Queen Elizabeth II . 353,000 tons traveling at 650 miles per second creates enormous air resistance – this will heat the reindeer up in the same fashion as spacecraft re-entering the earth’s atmosphere. The lead pair of reindeer will absorb 14.3 QUINTILLION joules of energy. Per second. Each.

In short, they will burst into flame almost instantaneously, exposing the reindeer behind them, and create deafening sonic booms in their wake. The entire reindeer team will be vaporized within 4.26 thousandths of a second. Santa, meanwhile, will be subjected to centrifugal forces 17,500.06 times greater than gravity. A 250-pound Santa (which seems ludicrously slim) would be pinned to the back of his sleigh by 4,315,015 pounds of force.

In conclusion: If Santa ever DID deliver presents on Christmas Eve, he’s dead now.